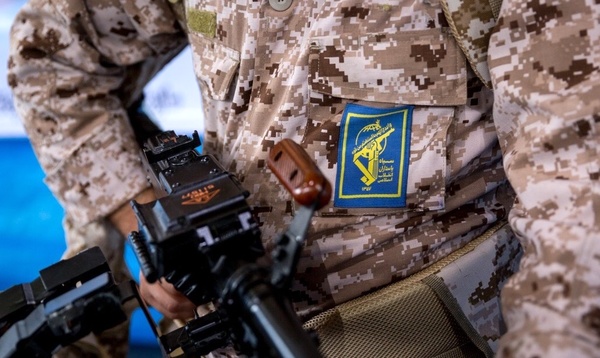 Iran’s Islamic Revolution Guards Corps (IRGC) has announced two members of its Aerospace Unit have been martyred in separate incidents.

Mohammad Abdous, a member of the IRGC Aerospace Unit, was martyred while he was on a mission in the northern Semnan Province, according Fars news agency on Monday.

Fars News Agency did not provide details on the death of the IRGC member. Abdous was 33 years old.

The news of his martyrdom came a day after Ali Kamani, one of the members of the Aerospace Unit in the central Iranian city of Khomein, was martyred in a car accident.

The IRGC, in a statement, praised Kamani for years of “tireless and sincere efforts to protect the Revolution and Islamic values and serve the Islamic establishment and homeland.”