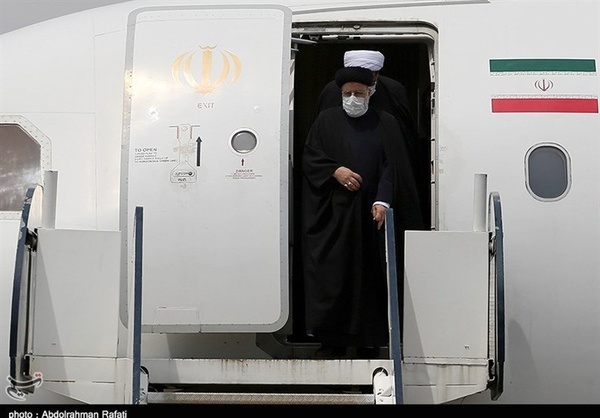 President of Iran Ebrahim Raisi is going to pay an official visit to the Sultanate of Oman on May 23.

Heading a high-ranking delegation, the Iranian president will leave Tehran for Muscat on Monday.

The one-day visit will be made at the official invitation of Sultan of Oman Haitham bin Tariq Al Said.

It will be part of the Iranian administration’s policy of developing close ties with neighbors and promoting economic, political, and cultural cooperation.

Apart from a meeting with the sultan of Oman, Raisi is scheduled to sign a number of cooperation agreements and hold talks with Iranian expatriates as well as Omani business people in the Arab country.

It will be the Iranian president’s fifth foreign trip after taking office in August 2021.

Last week, a 50-strong delegation of Iranian businesspeople and economic activists visited Oman to pave the way for the expansion of trade relations between the two nations.