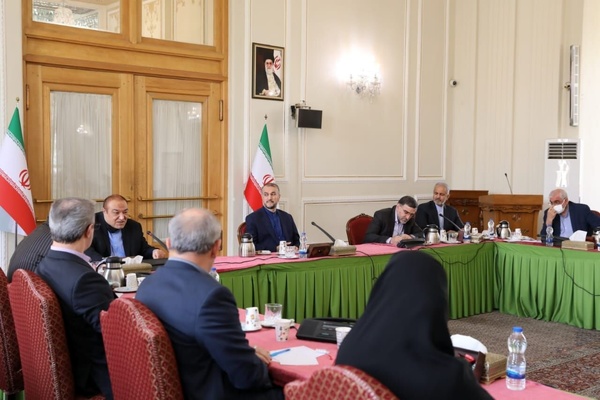 He elaborated on the latest status of Tehran-Beijing relations and Iran’s approach to implementing the roadmap for relations with China.

The event was held in the presence of the chairman and members of the parliamentary friendship group of Iran and China, as well as the Iranian Foreign Minister and deputies of economic, consular, and senior officials of the Ministry of Foreign Affairs.