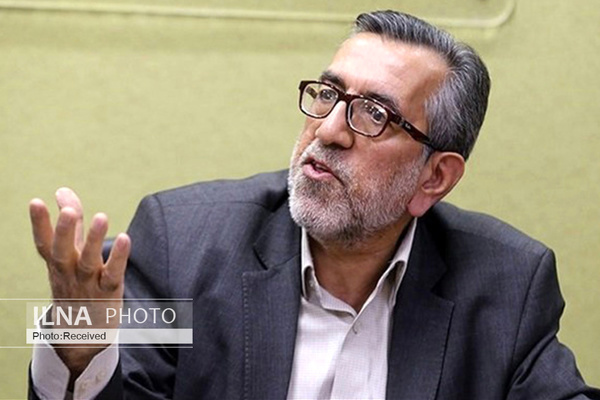 The former Iranian ambassador to Kuwait has explained the goals of the Emir of Qatar's visit to Iran and answered a question on whether Qatar was trying to mediate between Iran and the U.S.

Reza Mirabian said in remarks to ILNA that “there are constant consultations between Qatar and the Islamic Republic of Iran on the situation in the Persian Gulf region, and specifically on security and regional cooperation.”

Commenting on the goals of sheikh Tamim's visit to Iran, he said that “the main reason for the Emir of Qatar's visit to Iran was the issue of consultations and the continuation of Iran's efforts to establish security in the Persian Gulf”

He added that “of course, the Qataris may want to use their capacities to facilitate the issues of mutual interest, but the main focus is on bilateral cooperation in addition to regional issues.”