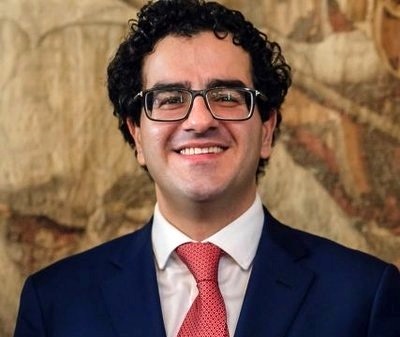 The professor of Catholic University believes that Mr. Mora's scenario on postponing the talks over the IRGC will not be accepted by Tehran.

Commenting on the interruption in the Vienna talks, Abdolrasol Divsalar said in remarks to ILNA that the nature of this break shows that there are still serious challenges between the parties and that there are disagreements on some issues.

He pointed out that the key point is that despite this 2-months break, the negotiations have not failed and that means the interests of the two sides are dependent on the revival of the JCPOA.

He explained the reason for that and said that the reality is that the political solution alternative to the Iran deal can’t be an acceptable one for the world and it will be much costlier than any compromise inside the JCPOA mechanism.

Given the political developments inside Iran, I doubt that Mr. Mora's scenario on postponing the talks over the IRGC will be accepted by Tehran, he noted.