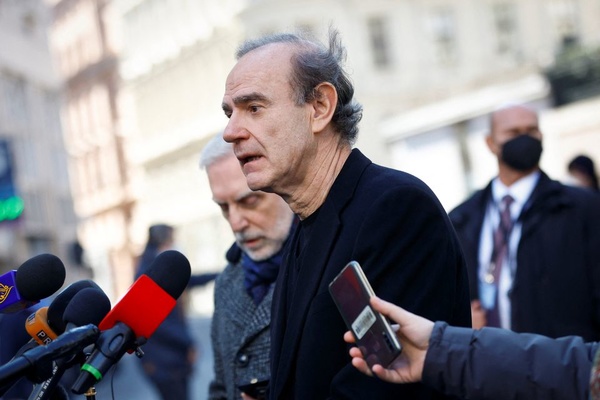 Earlier, the  EU foreign policy chief Josep Borrell told the Financial Times he was seeking a “middle way” to end the impasse on the Iran talks in Vienna, which threatens to scupper more than a year of European diplomatic efforts to seal a deal that would lead to the US rejoining the 2015 accord and lifting sanctions on Iran.

He said that he wanted EU negotiator Enrique Mora to visit Tehran to discuss the issue, but added that Iran “was very much reluctant”. He described the diplomatic push as “the last bullet”.

Tehran has demanded that Washington must lift its terrorist designation on the Revolutionary Guards. The talks have entered the deadlock after this demand.