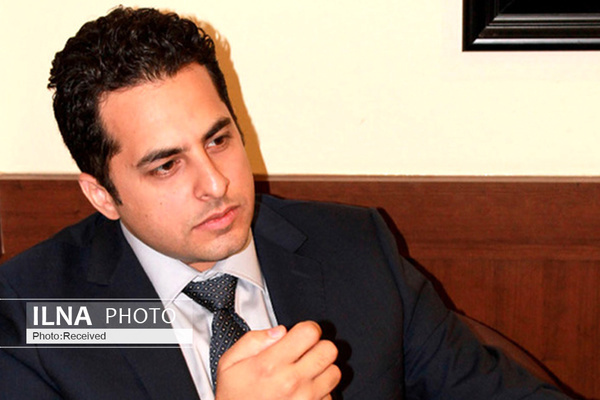 Describing a number of scenarios on the Iran nuclear negotiations, Reza Nasri said in remarks to ILNA that the first scenario is the failure of talks because of disagreement which is not in the interest of any country.

He said that the failure of the negotiations would be the beginning of a new chapter of crises and clashes between Iran and the West.

He pointed out that this crisis could spiral out of control for both sides.

He said that another scenario is to find a longer-term way to solve the IRGC listing problem.

Under this scenario, in exchange for removing the IRGC from the blacklist, Iran can accept in a political and non-binding statement the continuation of negotiations in other frameworks.

“Its most important function will be that Biden, at a lower political cost, can justify the IRGC's delisting inside Washington,” he added.

He continued that the next scenario is to make the IRGC's delisting conditional on the success of regional talks between Iran and Saudi Arabia and the Saudi allies.

“And the last scenario is to agree on innovative and mediocre formulas to get out of the current harmful situation,” he said.