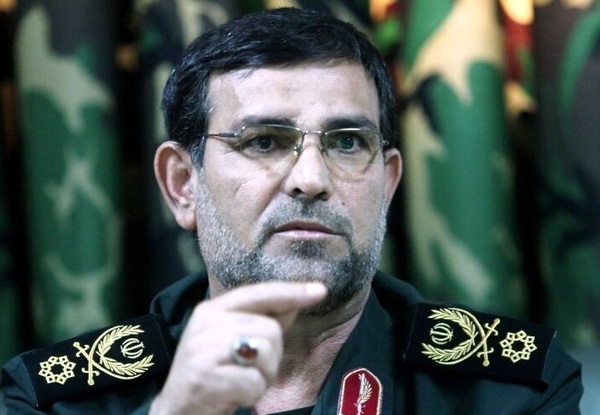 Islamic Revolution Guards Corps (IRGC) Navy Commander announced on Saturday that sea borders in the country are in the best condition as the IRGC forces have a good and strong presence there.

Rear Admiral Ali Tangsiri made the remarks in an exclusive interview with IRNA.

The IRGC will not let any extra-regional countries or any other states manipulate or exploit “our waters and interests,” the commander stressed.

Today, the IRGC Navy fully observes the Persian Gulf, Strait of Hormuz, all northern and southern coasts and all the moves of the enemies and foreigners; and it will respond strongly and intensely to any threat against the Islamic Republic's interests and resources, the commander said.

Iran's Strait of Hormuz, the strategically and geographically important narrow strip, is located in the south of the country.