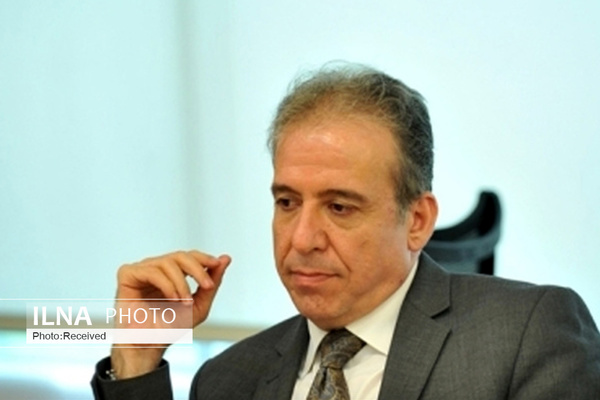 The Chairman of the joint chamber of Iran-China said that if Vienna talks come to fruition and sanctions on Iran are removed, Iran’s trade capacity with China will at least be doubled.

The Chairman of the joint chamber of Iran-China, Majidreza Hariri, said in an exclusive interview with ILNA that if the Vienna talks succeed and sanctions on Iran are lifted,  Iran’s trade capacity with China will at least be twice what we have now.

“In 2016, when the President of China came to Iran, Iran's foreign trade target with China was set for 10 years of relations. We were supposed to have $ 600 billion in 10 years, that is about $ 60 billion in foreign trade with China every year, but unfortunately due to the sanctions we did not reach half of this,” he added.

Commenting on the implementation date of the 25-year Iran–China Cooperation document, he said that this issue also has a financing aspect that a large part of that has been delayed because of the Vienna negotiations.