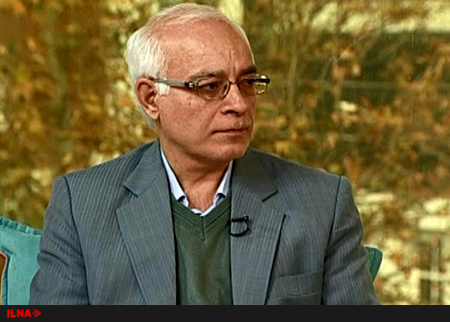 The expert, Hassan Beheshtipoor, said in an exclusive interview with ILNA that Tehran-Washington's expectations from each other are the reason for the failure of reviving the JCPOA until now.

He said that both sides have some expectations that they have not met yet. So negotiations on the revival of the Iran deal are at a deadlock now.

“As far as we have heard from American sources, the U.S. does not intend to remove the IRGC from its list of terrorist organizations and sanctions,” he told ILNA.

He stressed that Iran believes that the IRGC is part of Iran’s armed forces and it isn’t acceptable that a part of a country's armed forces be sanctioned by another and called terrorist.

“The IRGC is also present in various economic sectors in Iran, so this sanction keeps part of Iran's economy under embargo,” he said.