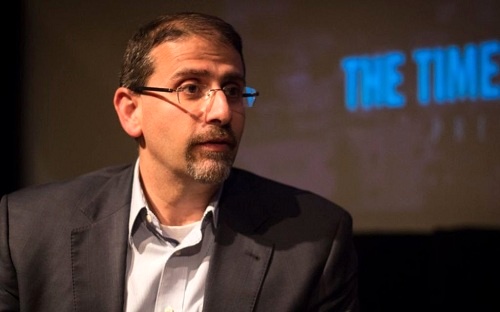 A veteran diplomat who was a former US envoy to Israel has quitted Biden's team at the nuclear talks to restore the 2015 deal with Iran.

Dan Shapiro -- who served as US ambassador to Israel under the Obama administration -- left Iran team after only seven months as a special government employee and part-time senior adviser.

Shapiro was known as the "Israel whisperer" in Special Envoy for Iran Rob Malley's team due to his deep understanding of the US-Israel relationship, and is expected to join Washington-based think tank Atlantic Council.

Richard Nephew and two other leading negotiators stepped down in recent months due to frustrations with the administration’s Iran policy.

Nephew, who is regarded as the architect of Washington’s sanctions on Iran and was serving as Malley’s deputy until early December, published a series of tweets mid-February to elaborate on the reasons behind his move.

Nephew said he stepped down from his post “due to a sincere difference of opinion concerning policy”, adding that “Although my views and record have been and continue to be mischaracterized by quite a few people, I do not intend to convey any further details at this time or in public, given the ongoing nature of discussions in Vienna”.