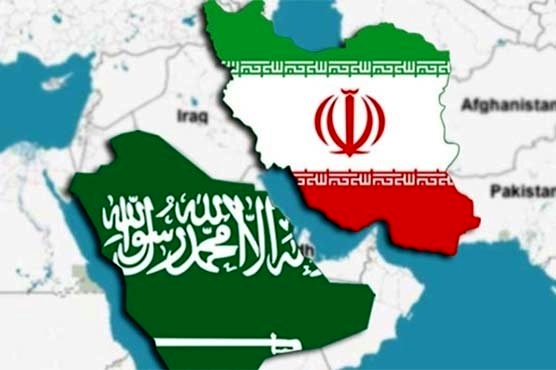 Iraqi Foreign Minister Fuad Hussein discussed on Friday with his Iranian counterpart the efforts to hold the fifth round of talks between Iran and Saudi Arabia in Baghdad.

In a phone call from Iranian Foreign Minister Hossein Amir Abdollahian, the Iranian minister told Hussein about "the improvement of bilateral relations between Saudi Arabia and Iran in certain areas," said a statement by the Iraqi Foreign Ministry.

"The two sides stressed the need to continue the talks that started in Baghdad and have reached the fourth round," the statement noted, stressing "the trilateral cooperation of Saudi Arabia, Iran, and Iraq to start the fifth round of talks."

The two ministers also reviewed the regional developments, "including the security situation in the Persian Gulf and Yemen," according to the statement.

The Iranian minister also briefed his Iraqi counterpart the latest developments of the Vienna negotiations on reviving the 2015 Iranian nuclear deal between Iran and the world powers, noting "there are steps that can be considered positive."