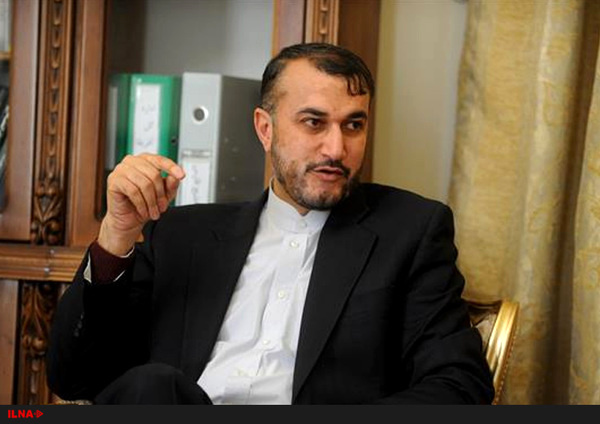 Iran’s ambassador to Beijing, said on Tuesday that Foreign Minister Amir Abdollahian’s upcoming trip to China is of utmost importance in the current situation.

Iranian and Chinese foreign ministers have repeatedly met in recent years, Mohammad Keshavarzzadeh wrote in a tweet on Monday.

He added that China’s Foreign Minister Wang Yi signed the 25-year comprehensive partnership with Iran during his visit to Tehran in March 2021.

According to the ambassador, various issues will be discussed during Amir Abdollahian’s trip to China this week.