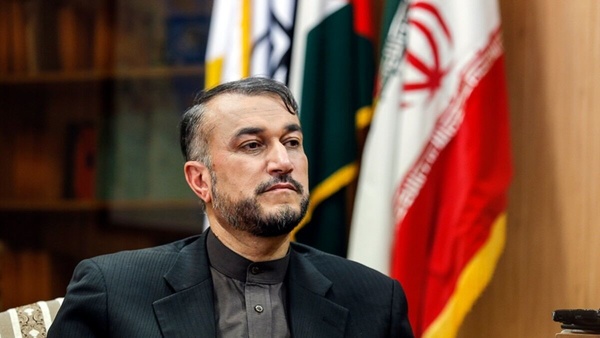 A spokesman for the National Security Commission of the Islamic Consultative Assembly said that Hossein Amirabdollahian would visit China at the head of a high-level delegation.

China has urged the United States to overhaul its failed maximum pressure policy on Iran and remove all illegal sanctions it has imposed against Tehran after its unilateral withdrawal from the agreement.

Chinese officials have said that Beijing would continue to play an "active and constructive role" and to work with all parties to "bring the Joint Comprehensive Plan of Action (JCPOA) back onto the right track at an early date."

Discussing ways to promote relations in political, economic, cultural, and regional fields will be on the agenda of the foreign minister's trip to Oman.

A political delegation is accompanying Amirabdollahian during this visit.