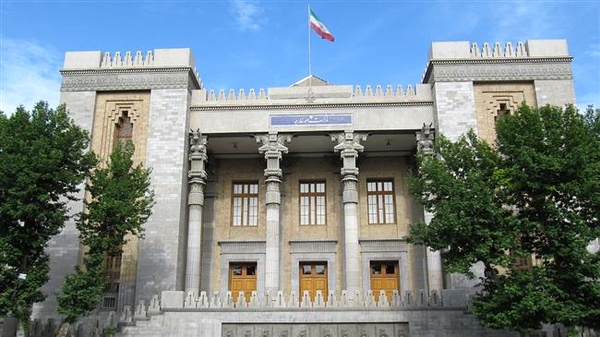 Public relations of the Iranian Ministry of Foreign Affairs issued a statement on Tuesday which noted that all the dimensions of the crash of the Ukrainian plane over the Iranian sky have been reviewed in three rounds of negotiations.

The statement said that Iran is ready to continue with bilateral interactions through the embassies of both sides and arrange meetings between officials from Iran and Ukraine to further discuss the case.

The statement said that following the tragic crash of a Ukrainian plane, the Islamic Republic of Iran, based on good faith and eliminating possible misunderstandings in bilateral relations, did its best to interact appropriately with the Ukrainian government in a constructive and professional atmosphere regarding the various dimensions of this accident.

Despite the unwillingness of the Ukrainian side to negotiate the losses to the families of the victims and the Ukrainian airline, which was announced in the second round of bilateral talks, the necessary coordination has been made to start negotiations between the airline and the Government of the Islamic Republic of Iran (Represented by the Center for International Legal Affairs) and the first round of talks was held on June 30, and contacts between both parties continue, the statement added.

It said Iran has paid compensation to many families of the victims, without any distinction as of their nationality for instance, and the legal procedures for making payments to other victim families are underway.

The Iranian Ministry of Road and Urban Development believes that the two sides have had sufficient negotiations on the issue, the statement said, however noting that Iran is still ready for further talks with the Ukrainian side.