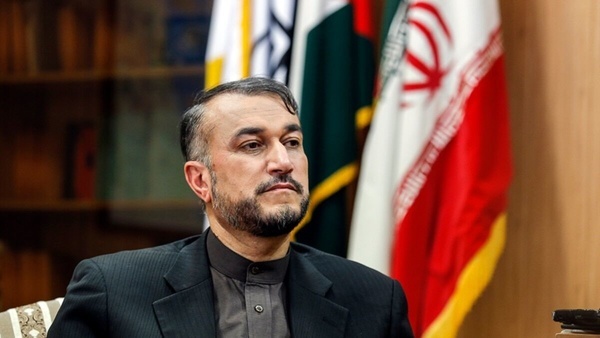 Iran's foreign minister said on Saturday that U.S. officials tried to discuss restarting nuclear talks last month, but he insisted Washington must first release $10 billion of Tehran's frozen funds as a sign of good will.

Iran has been unable to obtain tens of billions of dollars of its assets in foreign banks, mainly from exports of oil and gas, due to U.S. sanctions on its banking and energy sectors.

"The Americans tried to contact us through different channels (at the U.N. General Assembly) in New York, and I told the mediators if America's intentions are serious then a serious indication was needed ... by releasing at least $10 billion of blocked money," the minister said.

"They are not willing to free $10 billion belonging to the Iranian nation so that we can say that the Americans once in the past several decades considered the interests of the Iranian nation," Amirabdollahian said.

Amirabdollahian reiterated that Iran would "soon" return to the stalled nuclear talks in Vienna, declining to give a date.