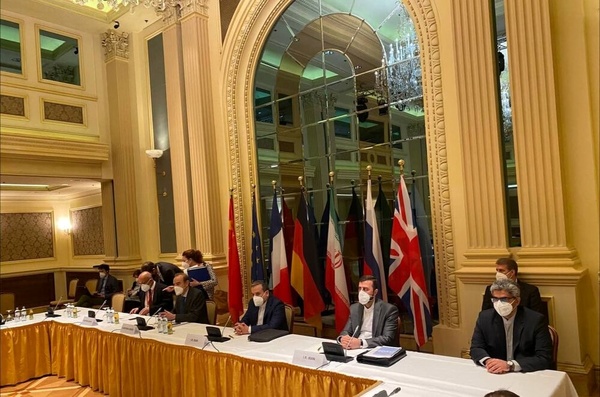 Referring to the recent UN Security Council meeting on the implementation of Resolution 2231 and emphasizing the return of the United States and Iran to this agreement as well as the lifting of sanctions against Tehran, Abolfazl Amouei said: "One of the main reasons for the incomplete implementation of JCPOA is illegal US action."

He added: "The Islamic Republic of Iran continues to adhere to the provisions of this resolution and Iran accepted the Vienna talks to determine the conditions for the return of the United States to the nuclear deal, but the US has so far shown that it is not willing to stop its maximum pressure policy.”

He also stated "The policy of maximum pressure on Iran is a failed policy for all American elites and its components, like sanctions, are favored by the United States. Therefore, by adhering to Resolution 2231, we have shown that the other side has not fulfilled its obligations."

Amouei added that the UN Secretary-General should increase his pressure on the West, including the United States in order to return to its commitments because it had made it difficult to implement the resolution precisely.

"The Vienna talks have not yet reached the desired results and Tehran should not allow them to enter into the agreement as a member until the United States agrees to lift all sanctions," he noted.