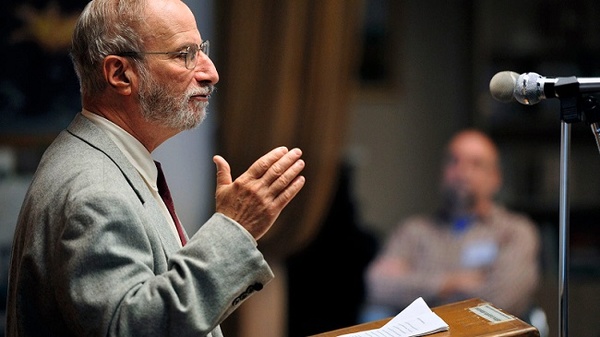 "The pandemic is truly a global issue in which virtually no nation is spared. It requires a global response and international coordination," a professor in the Religion department at Columbia University told ILNA.

Joseph Chuman said in an exclusive interview with ILNA news agency that the right to health care is fundamental human rights as inscribed in article 25 of the Universal Declaration of Human Rights and many other declarations and resolutions put forward by the United Nations.

Asked about is it appropriate to impose sanctions in a situation where the world is facing a major epidemic, he said "The UN High Commissioner for Human Rights, Michele Bachelet has called for the easing of sanctions to enable nations so affected to be able to purchase the vaccines necessary to protect their populations."

"She cited Iran as one such country, noting that the populations of these sanctioned countries are in no way responsible for the imposition of those sanctions. I agree with this position."

Chuman who has been a Leader of the New York Society for Ethical Culture since 2008 added that the preservation of health, as with providing assistance in the case of famine, should supersede political concerns. International disputes and war. It is, again, a fundamental human right of the greatest moment, and in the case of Covid-19, urgency.

Answering to question in such a situation, should not countries like South Korea decide independently and release blocked funds, The US professor said "South Korea, indeed, all nations, should cooperate to deploy and share resources where required by the prevalence of the disease and the health needs of the respective populations."