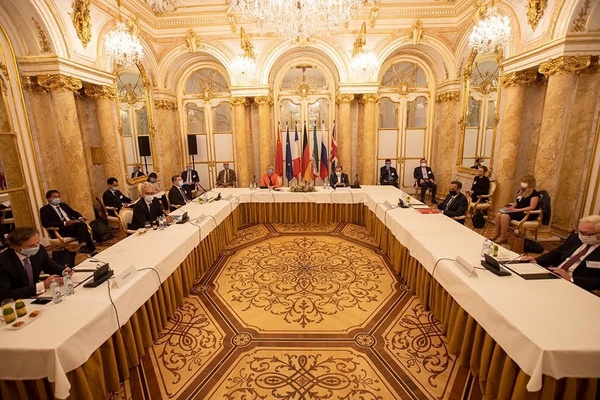 In an interview with Iran Press News Agency, Shahriar Heydari added that Iran is waiting for the operational and executive action of the JCPOA agreements by all parties, and based on this, the strategic action of the Islamic Consultative Assembly was announced as a law.

The MP stated that if tomorrow's JCPOA meeting is a negotiation, it is worthless and repetitive, but if the Vienna meeting seeks action by the Group of 4+1, it is acceptable to Iran.

Shahriar Heydari pointed out that if no operational action is observed by the parties of JCPOA, the strategic law of the Islamic Consultative Assembly of Iran will be implemented.

The deputy chairman of the National Security and Foreign Policy Committee of the Iranian parliament stated that the United States would not be present at tomorrow's meeting in Vienna, and it will be decided at the meeting that the United States can return if it wishes, but the return must be a new, logical and rational view.

Shahriar Heydari added, "Of course, Biden has a different approach. He and the Democrats believed in JCPOA, and although they were the founders of JCPOA, unfortunately, they have problems in implementing, and the implementation of JCPOA should lead to the lifting of sanctions against Iran."