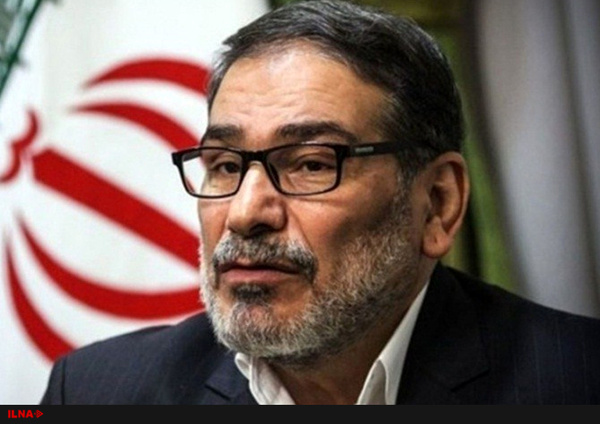 On the sidelines of the funeral of the martyred scientist Mohsen Fakhrizadeh in Tehran, the Secretary of Iran's Supreme National Security Council Ali Shamkhani stated that the enemy had been seeking the assassination of this nuclear scientist for 20 years.

Shamkhani noted that unfortunately the required seriousness was not applied and this time the enemy succeeded.

He stated that many operations had been carried out to assassinate Fakhrizadeh but they had failed.

He stressed that the enemies of the Islamic Republic of Iran will never be able to take the scientific and technical power from the Muslim youth.

Friday afternoon, armed terrorists attacked the car carrying Mohsen Fakhrizadeh, the head of the Research and Innovation Organization of the Ministry of Defense, and the top Iranian scientist was martyred.

Many countries, including Russia, Venezuela, South Africa, Qatar, and Turkey, condemned the assassination.