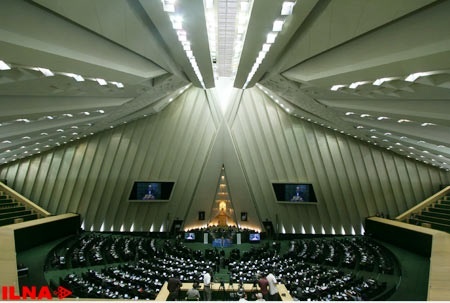 In an interview, said the double urgency bill on the action plan of the Iranian parliament (Majlis) to lift sanctions will be presented to the parliament open session for approval within a week.

He noted that according to the strategic action plan to lift the sanctions, 20% enrichment will be revived in Iran and the enriched uranium reserves will be increased.

Amoui said that according to the strategic action plan to lift sanctions, a new generation of centrifuges 2 and 6 will be used, and also the design of a heavy water reactor like the one in Arak will be on the agenda of the Atomic Energy Organization of Iran.

In response to the assassination of the top Iranian nuclear scientist Mohsen Fakhrizadeh, Iranian lawmakers on Sunday agreed to adopt a bill of double-urgency on a strategic measure to nullify the sanctions imposed on Iran.

Mohsen Fakhrizadeh, head of the Research and Innovation Organization of the Ministry of Defense was martyred in a terrorist attack near Tehran on Friday.