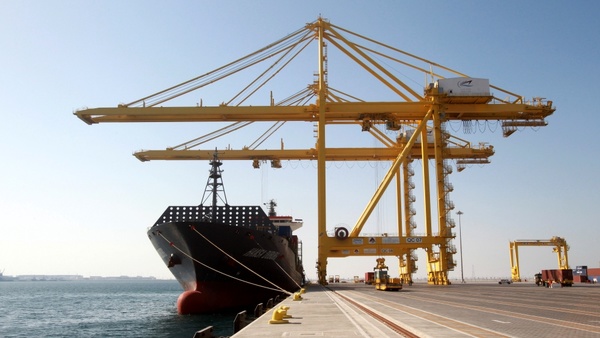 Deputy Head of Iran Trade Development Organization Farhad Nouri said on Thursday that Iran has imported and exported goods worth 60 billion dollars since the beginning of the current Iranian year (stared on March 21 2019) despite economic sanctions and maximum pressure.

He made the remarks in his speech to a ceremony honoring top exporters in Gilan province.

Nouri said that China, Iraq, UAE, Afghanistan and Turkey are major destinations for the Iranian exports while Turkey, UAE and Germany are biggest Iranian trade in terms of imports.

Some 75 percent of Iranian exports in 15 groups of goods are made to only five countries, he said, adding that efforts are made to diversify export of goods and the target markets.

Currently, exports play a crucial role for the economic lifeline providing currency needs of the country, he said.

The first priority of Ministry of Industry, Mine and Trade is to support producers and second priority is relative satisfaction of the consumers, Nouri said.