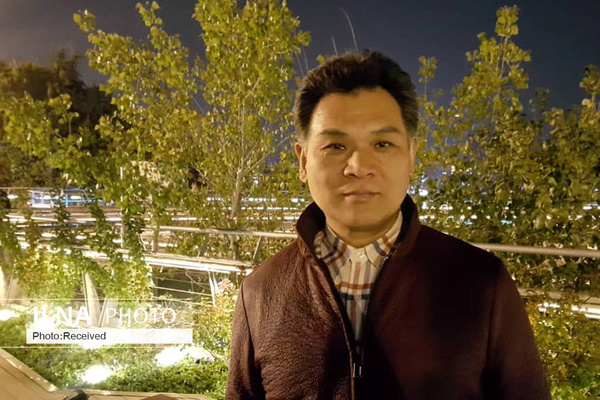 Ai-Jian Chang who recently traveled to Iran with his wife to examine the status quo for the presence of Chinese investors, said "Iran is one of those countries that the Chinese like to visit closely.

"We have also seen an improvement in political relations between Iran and China in the last three years, but due to US law, some Chinese tourists faced some difficulties to travel to other countries after traveling to Iran."

He added that but Iran made it possible not to stamp the passports of Chinese and other tourists.

The university professor, who owns an investment company, added "One of the problems we are facing in Iran is the internet and its related infrastructure. The internet is often very slow and permanently disconnected."

He said "Another problem is traffic and polluted air, so public transport conditions must be improved."

"Many Chinese people believe that there is a war in Iran now. The media, in particular, are influenced by US policies," Ai-Jian Chang confirmed.

He referred to US unilateral sanctions and added that the sanctions have affected and pressured the Iranian people, as if the people are getting poorer. Therefore, the Iranian government must provide facilities to attract foreign investors.

"Iran should reduce investor side costs and must guarantee that their capital will be safe," he said.