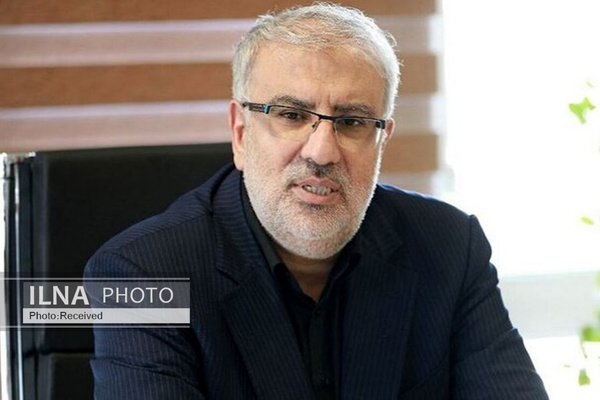 Referring to the highest export record of Iranian crude oil, condensate, and petrochemical products during November 2022, Owji noted that it is the highest record since 2018 [the beginning of (former US President Donald) Trump's outrageous sanctions against Iran].

Iran's oil industry is currently at the forefront of the economic war and the highest sanctions have been imposed on the industry, the oil minister added.

Earlier on October 25, 2022, in the 24th Ministerial Meeting of the Gas Exporting Countries Forum (GECF) in Cairo, Egypt, Owji noted that the Islamic Republic of Iran as an international gas giant is ready for any kind of cooperation in terms of exploration, drilling, development, exploitation, and distribution of natural gas.

As to the US unilateral and illegal sanctions on Iran’s energy sector, he noted that the Islamic Republic has succeeded in achieving significant growth in domestic progress, as well as its presence in foreign markets despite the cruel sanctions.