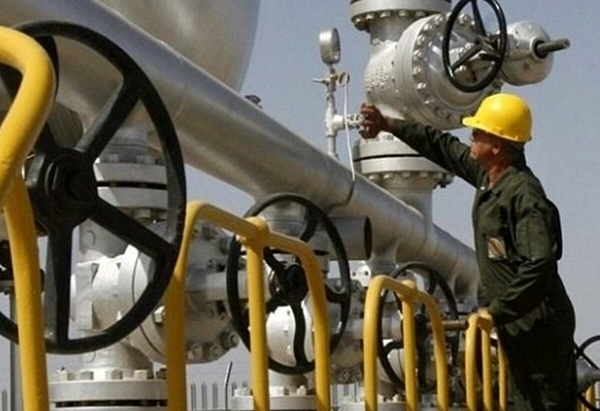 A spokesman for Iraq’s Ministry of Electricity said that the country was negotiating for more electricity to be imported from Iran.

Ahmed al-Ebadi said in an interview with the Iraqi news outlet Middle East News on Saturday that Baghdad was negotiating with Iran to import more electricity.

Al-Ebadi said that the country’s import of electricity from Iran increased to 45 million cubic meters after Iraq paid its due debts to Tehran.

However, he added, Iraq’s current need was 50 to 55 million cubic meters and the ongoing negotiations with Iraq to meet the outstanding demand was aimed at improving Iraq’s electricity supply.

Iraq recently settled 1.6 billion dollars of due debts to Iran for the gas imports.