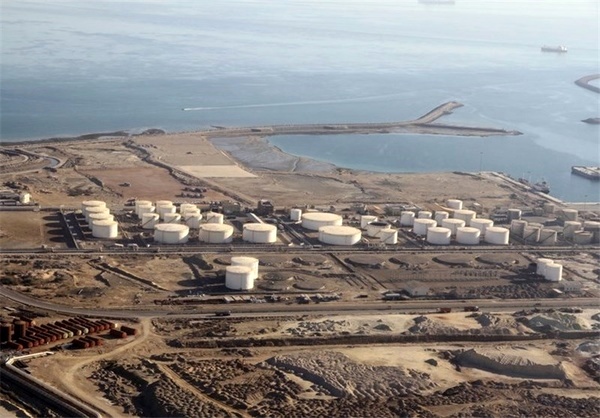 The CEO of Qeshm Marine Services and Shipping Engineering Company has said that fuel consumption by Iranian vessels has increased due to growing shipping activity despite the second round of U.S. sanctions.

Saeed Ghabiti told ILNA that The Islamic Republic of Iran Shipping Line Group (IRISL) has been founded 55 years ago and today it has 150 floating vessels in possession. He said the total sales of the shipping company in the Iranian calendar year 1400 was $1.5 billion and this year the number of sales is expected further increase.

He said Qeshm’s bunkering activities are up and running with a capacity of 53,000 tonnes. “The Bunkering company, using the six vessels in its possession, has provided 99 percent of the needed fuel. We provide 400,000 tonnes of fuel needed for vessels annually.