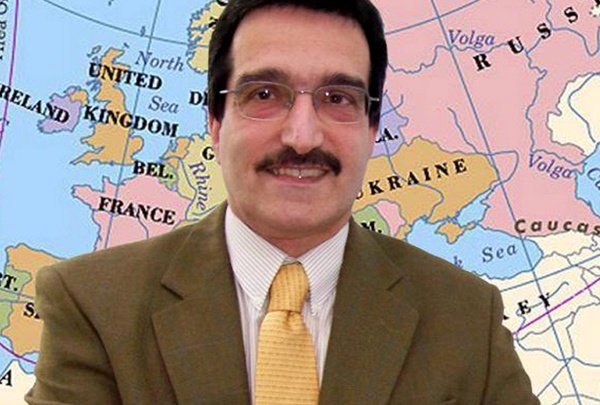 An EU economic adviser has said that Europe and the West’s planning are based on Iran’s role fading in oil and gas markets and three countries including Qatar, Iraq, and Azerbaijan will play more important roles.

Mehrdad Emadi said in an exclusive interview with ILNA that “Iran’s move toward selling oil and gas in a bartering manner in exchange for goods and even selling at a long time discount in some cases shows Iran’s exit from the world’s oil and gas markets.”

Commenting on the proximity of Iran and Europe despite Russia, he asserted that such proximity is possible but there have been several things that none of them were in Iran's favor.

“On such thing is Qatar -Iraq's fundamental agreement on oil and gas exports to Europe. So when a serious player like Qatar enters Iran cannot have a big share,” he added.

He said that Iran still has the potential to enter the European oil and gas markets even if this proximity will be superficial and with less depth.

Iran has willingly turned into Russia’s secret colleague in imposing energy sanctions on Europe, he said, adding that “Iran has even participated in circumventing Russia’s sanctions.”

In this regard, there is a planning in the West that is based on reducing Iran's role but Qtar, Iraq, and Azerbaijan will play a more important role.