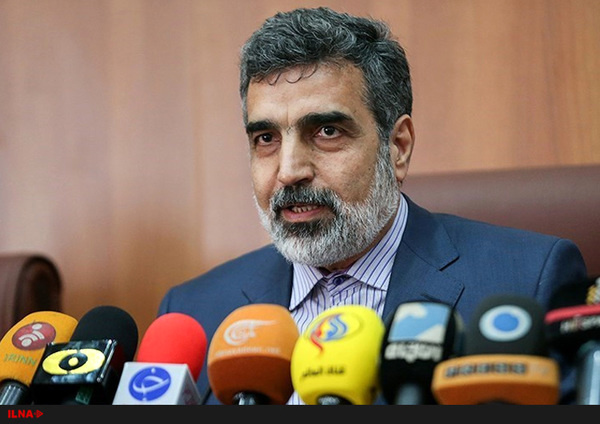 Referring to the lifting of arms embargo against Iran at 3:30 a.m. on Sunday, he called it a turning point for Iran, saying that the Iranian people's resistance ultimately bore fruit after 5 years since JCPOA was clinched and Iran's righteousness and diplomacy shone significantly after the world voted negatively to Trump's unilateralism and bullying.

The world knows that Iran has never sought non-peaceful use of nuclear energy and that the so-called maximum US pressure, which is inhumane and vicious, especially on children, women and the sick, will result in the US further isolation and breakdown of its satanic hegemony, he said.