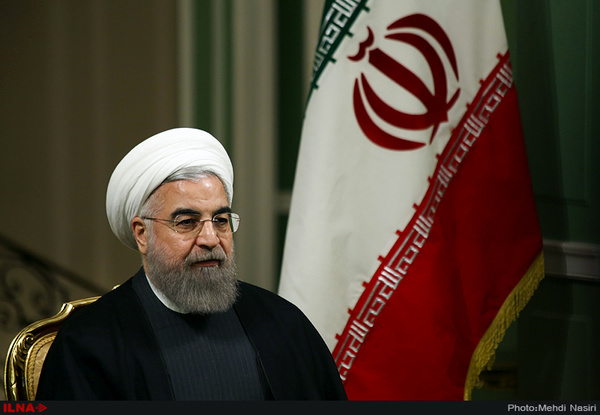 He vowed that the government will sue those who have refused to supply foreign exchange from exports on time and based on the regulations.

At the same time, the government will grant a concession to those who honored their commitments.

Earlier on Sunday, Rouhani said that the enemies will not achieve their ominous plot to annihilate Iran's economy.

Enemies are trying to mount psychological warfare in vain to disrupt Iran's economy, he added.

He further expressed satisfaction with the current economic situation including production and exports despite the sanctions and coronavirus pandemic.

Since its outbreak in December 2019, coronavirus pandemic has created obstacles to world trade and exchanges. In many countries, social distancing rules and health protocols are being followed as preventive measures to deal with the deadly virus which has killed over 516,000 in different parts of the world.

The president announced that the country will witness a normal situation and also stability in the economy in the next months.