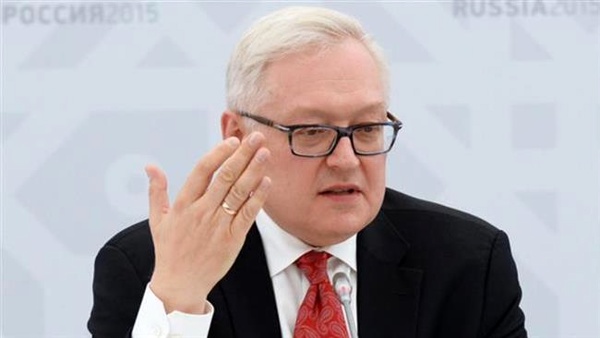 "If this will happen the way as you suggest and, as many think-tankers, many op-ed writers, just people knowledgeable of this belief, would happen, then we will inevitably end in a severe crisis situation at the Security Council," he added.

"And it would be a huge blow to the sovereignty of the Security Council, and the US will bear responsibility for this," he noted.

Meanwhile earlier, Iran’s Ambassador and Permanent Representative to the United Nations Majid Takht Ravanchi said that the US sanctions in the pandemic period amounted to the crimes against humanity.

"It is an undeniable fact that the continuation of UCMs, including illegitimate sanctions, especially during this pandemic which has led to the consequent death of innocent people, passes the redlines of “economic terrorism” and “health terrorism” and reaches the level of crimes against humanity," Takht Ravanchi added.

In the meantime, Permanent Representative of Russia to International Organizations in Vienna Mikhail Ulyanov in a message reacted to US new sanctions against Iran, saying it’s a failed policy.

"The absolute majority of states are unhappy, to put it mildly, with the US attempts to derail #JCPOA except for a few countries in the ME region," he added.

"The latter is now increasingly concerned by #Iran's deviations from the deal. But this is the natural result of the US policy which they support," he noted.

In its recent terrorist act against Iran, the Department of the Treasury’s Office of Foreign Assets Control (OFAC) blacklisted 125 vessels and oil tankers affiliated with Iran.

"As a result of today’s action, all property and interests in property of these entities that are in the United States or in the possession or control of the US persons must be blocked and reported to OFAC," according to OFAC official website.