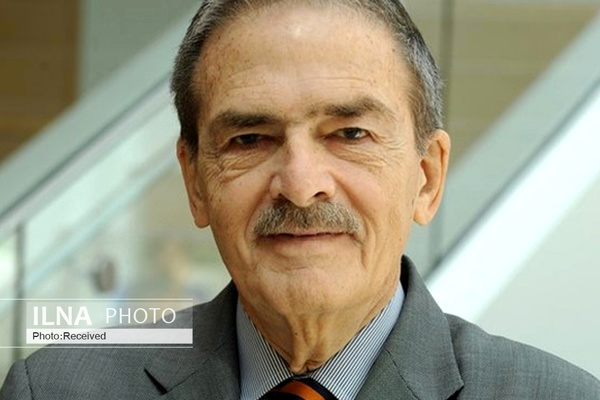 He said in an exclusive interview with ILNA news agency, the US political Professor pointed to Trump's promise to withdraw US troops from the Middle East and said "The pledge to withdraw militarily from the region appears to have been another impulsive promise. It is really impossible to assume any of his promises will be carried out.

Asked how Trump's foreign policies will affect the Middle East, he said that clearly oriented to maximizing U.S. interests as he sees them. That means managed trade rather than free trade.

"It also means not being constrained by acting within limits set by any other country or group of countries. He also pursues a racist foreign policy acting to exclude as many Latins, Africans, and Muslims from America as possible."

Answering to questions about why Trump decided to assassinate Iranian commander, Marvin Zonis added that it was meant to distract from the attention paid in the U.S. to his impeachment as well as a way of showing his right-wing base that his failure to respond to earlier Iranian provocations did not mean he was weak.

Referring to European efforts to ease tensions between Iran and the United States, the US political Professor said "The European states are fearful of U.S. retaliation given the U.S. control of the dollar as the principal global trading currency.

"The U.S. could use that control to punish European states that violate basic U.S. foreign policy commitments," he added.