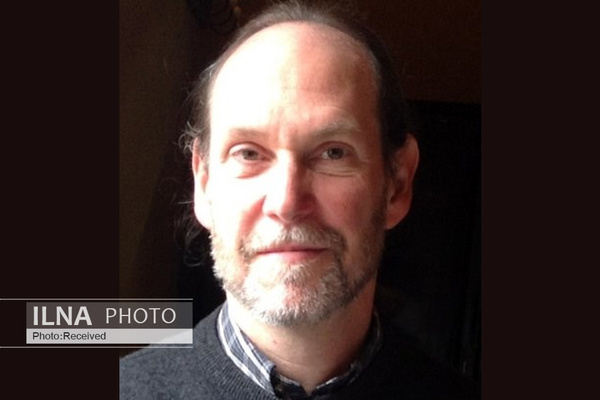 Speaking to ILNA news agency, Matthew Anthony added said “The US policy seems to have bolstered the hardliners in Iran, so in that sense it has been counterproductive.”

“If the goal is to achieve denuclearization, Trump’s policy has been a failure.  His personality is such that he rarely admits having failed, so it is unlikely that he will change his policy.”

US Professor talk about Iran fourth step of reducing its commitment to the nuclear deal and added “Iran understandably does not consider itself bound by the JCPOA since the United States has disavowed it and put pressure on its allies to maintain sanctions.”

“Iran seemed to think if continued to abide by the terms of the agreement, the Europeans might defy the United States and resume trade.  Those expectations seem to have been disappointed, so we have a situation of failed nuclear agreement and resumption of sanctions,” he confirmed.

Asked about the future of US-Iran relations, Matthew Anthony said that Iran will probably not succeed in negotiating a reasonable solution as long as Donald Trump is president of the United States.

U.S Professor pointed to Iran's recent unrest and stressed “It is hard to believe that Trump genuinely supports the Iranian people.  He is a xenophobic racist who really doesn’t care about anyone except himself.”

“I agree that if he really wanted to improve the lot of the Iranian people he would lift the sanctions that harm them.”

He added at the end that it is immoral for countries to impose sanctions that limit people’s access to medicine, but morality has never been a consistent characteristic of US foreign policy, and even less so of Donald Trump.