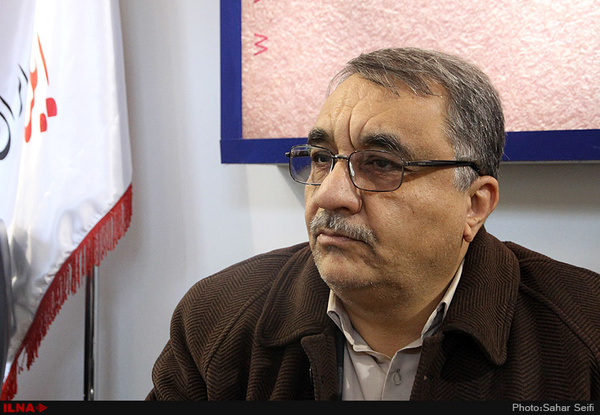 Former Iranian ambassador to Norway and Hungary Abdolreza Faraji-Rad upbeat view about the European resolve to come to terms with Iran on issues concerning implementation of the Joint Comprehensive Plan of Action (JCPOA), known as the Iran nuclear deal.

Speaking to ILNA news agency, he said that Iran is prepared for the fourth step in reducing its commitments to the 2015 nuclear deal, adding that nothing has change, so the fourth step will be taken, and then there will certainly be more political pressure, especially from Europe and the United States, but I do not believe that it means the end of Iran's JCPOA.

Iran and the remaining parties launched talks to save the JCPOA after the US withdrawal, but the three EU parties to the deal (France, Britain, and Germany) have failed to ensure Iran’s economic interests.

Asked about Europe's effort to relieve tension between Iran and the United States, the former ambassador said “Europe is making a last-ditch effort to persuade Iran to continue to implement its commitments under deal in full.”

“But if their goal fails, European countries will be divided. The European Union does not want to announce the withdrawal from agreement until the US Presidential election.”

“Most of the Democrats running for president are vowing to put the United States back in the Iran nuclear deal so Europe hopes the next president to be a Democrat and will take the US back into JCPOA,” he added.

US President Donald Trump pulled out of the nuclear agreement in May 2018 and imposed the "toughest ever" sanctions against Iran despite widespread global criticism to strangle the Iranian economy by squeezing its oil trade.

In response to the US move, Tehran has so far scaled down its nuclear commitments three times in compliance with articles 26 and 36 of JCPOA, and has warned that it will take a fourth step soon if its demands are not met.

Tehran has made it clear that its retaliatory measures will be reversible as soon as Europe works out practical ways to shield their mutual trade from US sanctions.