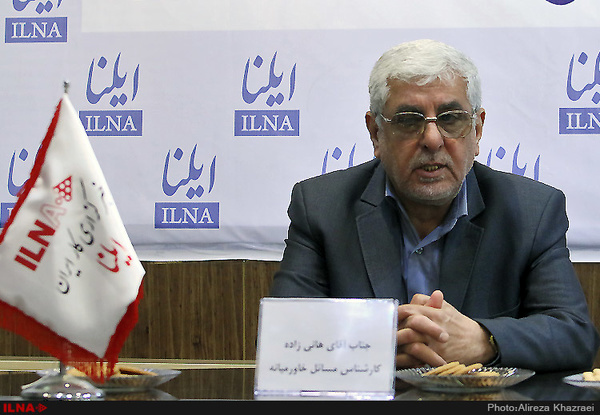 Iraq can be a good mediator between Tehran and Riyadh because of its political proximity to Iran, but Pakistan's mediation is more likely, Iranian analysts told ILNA, at a time of heightened tensions between the regional rivals.

Political analyst specializing in Iranian-Arab relations Hassan Hanizadeh added that Iraq is an influential country because Baghdad is politically and socially close to Tehran.

He added that because of that reason, Saudi Arabia to tread carefully in its attempt to build trust.

“But Pakistan, as it has a traditional relation with Saudi Arabia and is considered an important axis of Riyadh's foreign policy, could be a good mediator for reducing tensions between Iran and Saudi Arabia,” Hanizadeh said.

Political analyst added In Pakistan secret political issues are less frequently published so accepting Islamabad as a mediator on both sides is more likely.

Pakistani Prime Minister Imran Khan said on Sept 24 that United States President Donald Trump had asked him to mediate with Iran to defuse tensions, though US president later suggested it was Mr Khan who approached him and nothing was final.

Saudi Arabia has sent messages to Iran's president through the leaders of other countries, an Iranian government spokesman said on Monday.

Ali Rabiei did not give any information on what the messages contained.

Saudi Arabia’s crown prince warned in an interview broadcast on Sunday that oil prices could spike to "unimaginably high numbers" if the world doesn’t come together to deter Iran, but said he preferred a political solution to a military one.