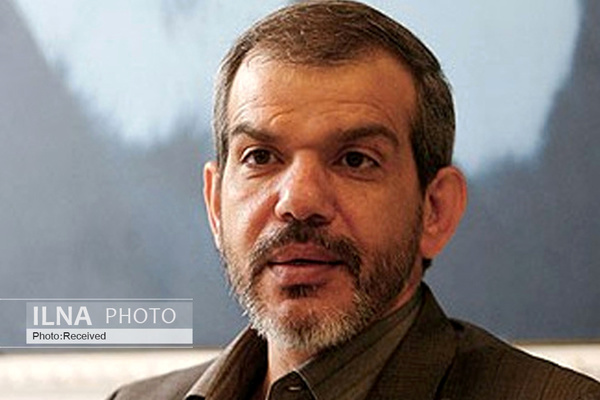 In an interview with ILNA news agency, he added that now it seems Washington had realized its policy is wrong and is seeking other countries cooperation to ease tensions in the Persian Gulf.

Referring to last week's visit by Iraqi Prime Minister Adel Abdul-Mahdi and the recent visit of Oman's Foreign Minister Yusuf bin Alawi and some speculation about the two countries efforts to decrease tensions in Persian Gulf and Middle East, he said "In the first place this speculation is exactly right and These people were interested in defusing tensions and probably to convey messages to Iranian officials."

According to media reports, Omani Foreign Minister was in Tehran to convey two messages to Iranian officials.

Answering a question about if Oman's Foreign Minister Yusuf bin Alawi had visited Iran for mediating between Iran and the US, Spokesman of Iran Ministry of Foreign Affairs Abbas Mousavi said on Monday that it is natural that things like the oil tanker that the UK has seized and the tensions in the Persian Gulf have been discussed, but Mousavi didn't approve that bin Alawi wanted to mediate.

Iran's former envoy to Iraq added "For us, these missions are not important; but the practical behavior of the U.S. and some of its allies, such as Britain, is so significant."

"Therefore, with regard to Iran's foreign policy, mediation will not solve any problem."

Hassan Danaei-Far said "Returning to Iran nuclear deal is the best message to reduce tensions in the region because unilateral withdrawal of the US from the deal was the main cause of escalation in the region."