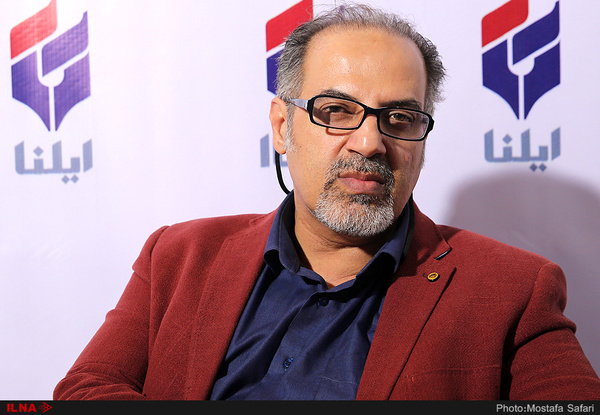 "Europeans are cooperating with Washington and talk to Iran nicely," an expert in international affairs said to ILNA news agency.

"United States is aware of the power structure in Iran, so they won't take Iran President's speech seriously, especially when Rouhani says Iran may engage in talks if the US removes all sanctions; So they hear two voices from Tehran," according to Motaharnia.

Motaharnia, commenting on the two sides’ arguments about violation, said that Americans are willing to negotiate with Iran, but their talks are not just about the nuclear deal. In this condition, Iran highest decision-making authority announced that Tehran does not accept any negotiations with the United States. "Europe’s and America’s coordinated measures are aimed at putting the Iranian government in a diplomatic checkmate situation.”

“Europe’s efforts to set up INSTEX, which is a limited mechanism and follows the U.S. sanctions, is rather aimed at leading Iran to a political and diplomatic dead-end,” he said.

"Trump’s strategy is to create chaos in Iran and strengthen its hegemony in the world and is following the policy of turning Iran into the main enemy of the international community."

An expert in international affairs refers to Britain's seizing of an Iranian oil tanker last week and said " the Iranian oil tanker is intercepted by the American order and seized by British Navy operations so it indicates the high level coordination of Washington and London against Tehran.

Iran has denounced Britain's detention of an Iranian tanker as "threatening" and an "act of piracy", following a dramatic intervention that has sparked Tehran's fury amid tensions over its nuclear programme.