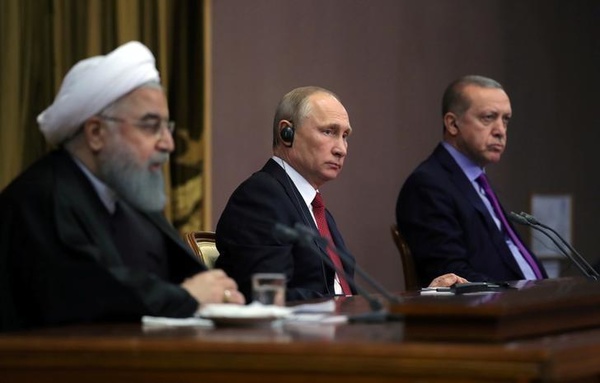 It gave no further details but Putin said last month he would convene such a gathering to discuss the situation in Syria, where Russia and Turkey have been trying to create a de-escalation zone.

The three countries say they want a political settlement to end the Syrian conflict.

It seems that the leaders are to decide over the latest measures in Idlib province ad Manbaj city.

Idlib is a province in north of Syria and in the neighborhood of Turkey, which has been turned into the last hotbed of terrorists as well as Syrian government’s opposition groups.

Frist meeting of the leaders was held in Sochi in December 2017, the second in Turkey in summer and the third in Tehran some time ago.