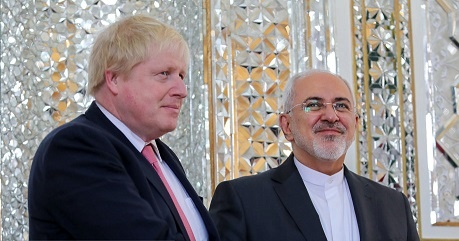 “No country has the right to arbitrarily carry out punitive measures against other countries without observing international regulations,” he said.

The strikes, which hit the capital Damascus as well as two locations near the city of Homs, came following a suspected chemical attack on the Syrian town of Douma last week.

Iranian Supreme Leader Ayatollah Ali Khamenei has termed the recent air strikes conducted by the Westerners on Syria as a “crime”.