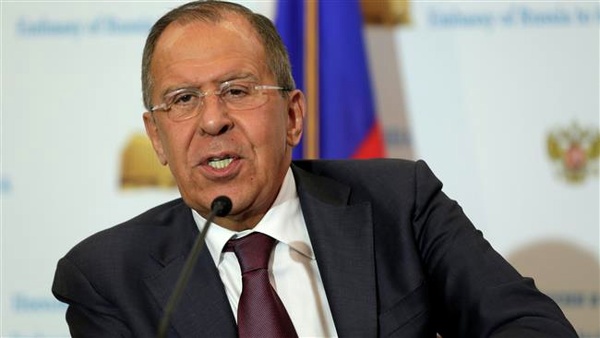 Russian and French foreign minister in a telephone conversation late on Monday called for full implementation of the 2015 nuclear deal, officially known as Joint Comprehensive Plan of Action (JCPOA).

He briefed his French counterpart on the results of Syrian National Dialogue Congress hosted by Russian resort city of Sochi from January 29-30.

They also exchanged views on the time table of the two countries’ political contacts.

Russia and France as the two members of 5+1 Group were involved in the talks leading to conclusion of the JCPOA and as the other parties to the deal, except the US, threw their full weight behind the international pact.