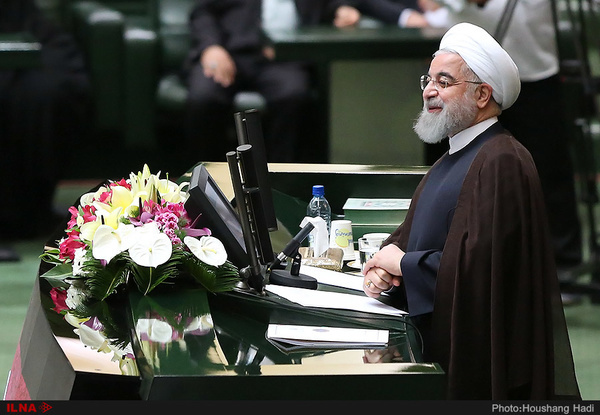 Majlis is to vote today for or against the president's picks for Minister of Energy Reza Ardakanian and Minister of Science, Research and Technology Mansour Gholami.

President Rouhani, who was reelected as the new Iranain president on May 19, introduced 18 nominees for his cabinet on August 8 to the Iranian parliament but his proposed ministers for Energy and Science failed to get Majlis vote of confidence.

Mansour Gholami, who has been nominated as the science minister, was born in Hamedan in 1953.

He has B.S. and M.S. degrees in agriculture from Iranian universities and Ph.D from Australia. He is currently chancellor of Abu-Ali Sina University in Hamedan.

Reza Ardakanian, the nominee for Ministry of Energy was born in Yazd in 1958. He has a B.S. in civil engeneering and M.S. in water resources engineering. He also has a Ph.D in water management from Canada.

Ardakanian has served in several governmental posts during the past 30 years. He has also cooperated with the United Nations in water-related projects.