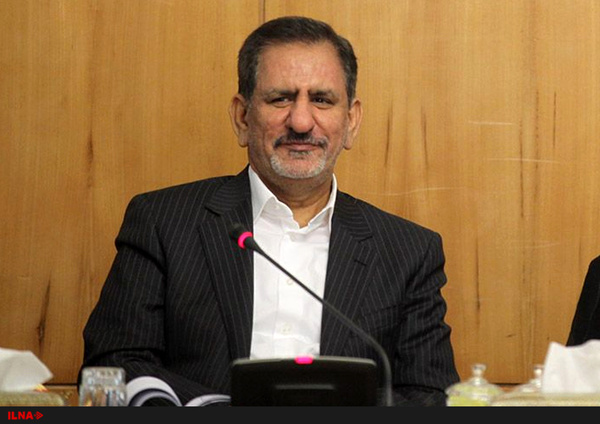 Vice President Es'haq Jahangiri plans to visit Ankara to meet senior Turkish officials and participate in a conference of the D-8 Organization for Economic Cooperation.

Heading a high-ranking delegation, Jahangiri is to leave Tehran for Ankara on Thursday to take part in the D-8 event in Istanbul on Oct. 20.

During his two-day visit, Jahangiri will hold talks with Turkish Prime Minister Binali Yildirim on ways of boosting Tehran-Ankara relations.

Iran and Turkey have stepped up efforts to boost bilateral trade since the nuclear deal between Iran and major powers took effect in January 2016.

The cooperation documents were signed in a ceremony in Ankara attended by the two sides' presidents. The documents covered a wide range of fields, including higher education, social security, plant maintenance services and standardization.