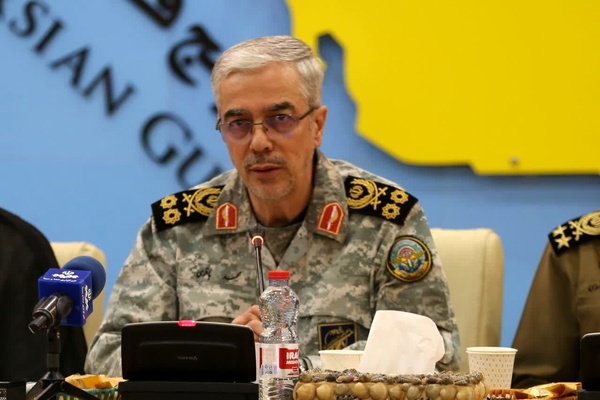 Chief of the General Staff of Iran’s Armed Forces Major General Mohammad Bagheri said on Monday that the country has been faced with “a diverse basket of enemy threats” that were devised to harm the Iranian people.

“But the intelligent Iranian nation stood up to the enemy plot despite all economic problems and bottlenecks,” said Bagheri while addressing a provincial administrative meeting.