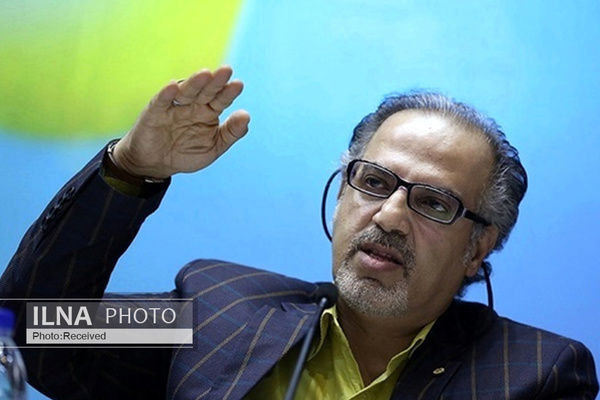 Evaluating the current developments in the relations between Iran and the United States of America regarding the negotiations to revive the JCPOA Mehdi Motaharnia told ILNA that the situational context caused by internal, regional and international developments is placed in a positive overlap.

"In this regard, the United States's approach is directed towards more pressure on Iran and the ruling system of this country. This is how Robert Mali, who was called one of the closest elements to the diplomatic solution of issues with Iran, says today that "the military option against Iran is still on the table" and the Iranian Foreign Minister also reacts to it", he elaborated.

He concluded that all this shows that Iran and the United States have entered another phase of deep political friction, which should determine the task of the two countries in the near future.