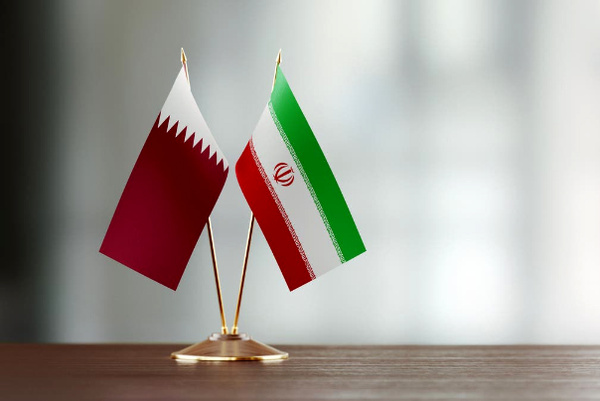 He also thanked his Qatari counterpart Sheikh Mohammed bin Abdulrahman Al-Thani for the Doha government’s cooperation in order for the fans of the Iranian football national team to attend Qatar for the international competitions.

The Qatari official, on his part, hailed the performance of the Iranian footballers and expressed gratitude towards Iran for its support of his country during the World Cup.

Iran’s national team was eliminated from the FIFA World Cup 2022 after they lost to the US 0-1 on Nov. 29 in their third and final match of Group B in which they also played against Wales and England.

Iran defeated Wales 2-0 on November 25, but lost to England 2-6 in a match held four days earlier.