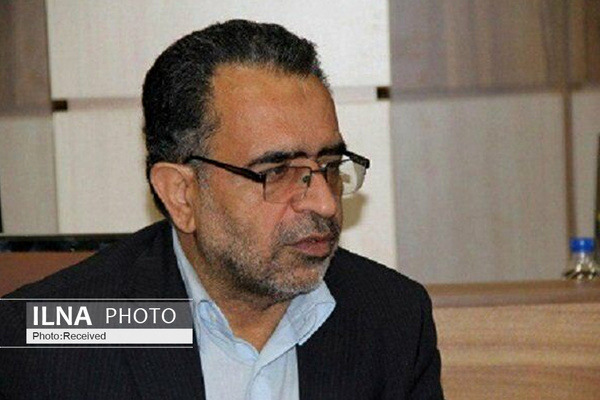 Regarding the issues related to the Iraqi Kurdistan region, the expert told ILNA that the Iraqi government has accepted commitments in regard to the deployment of military forces on the shared borders with Iran.

Commenting on the upcoming trip of the Iraqi prime minister to Iran, Asghar Zarei praised the Iraqi new government, saying that fortunately, the situation in Iraq has stabilized and after the election of the president, prime minister, and speaker of the parliament, it can be said that a victory has been achieved for the resistance in the political arena of Iraq.

He also said that the development of relations between the two countries and the withdrawal of the forces of the U.S. from Iraq are among the issues that will be raised in this visit.

The resumption of the ties between Iran and Saudi Arabia will be another issue that the Iraqi prime minister will discuss with his Iranian interlocutors, he noted.