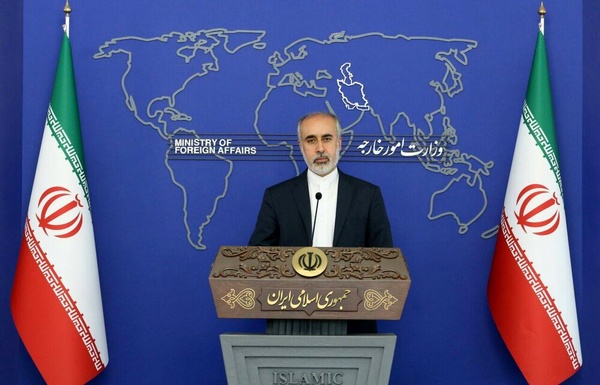 Speaking to reporters at his weekly press conference, Nasser Kanaani said the UN General Assembly was a good opportunity for talks on the removal of the sanctions.

Through mediators, Iran and the United States exchanged messages on the sidelines of the session, Kanaani noted.