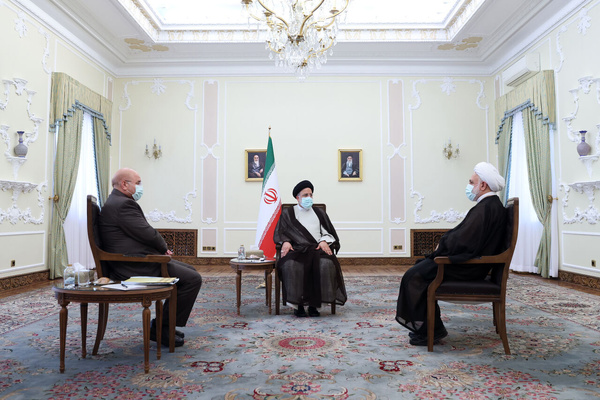 They called on the elite and media to recognize plots by enemies of the Islamic Revolution.

The officials also thanked the Iranian people for contributing to efforts to foil plots aimed at creating crises in the country.

Iran has blamed foreign elements for instigating the recent riots that have resulted in a number of deaths and vandalizing property in several cities.