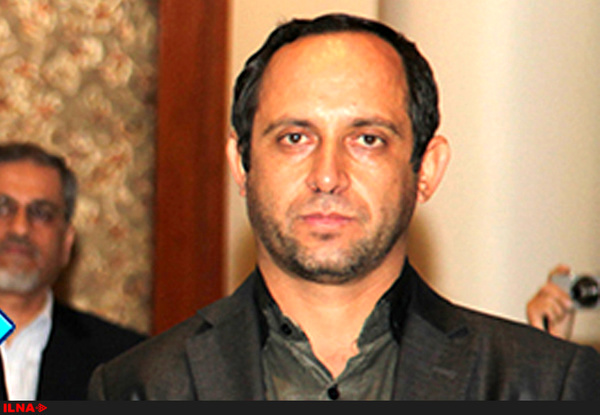 Mirghasem Momeni said in an exclusive interview with ILNA that to protect its interests, Turkey wants to have a vast presence in Azerbaijan with nationalist and racist slogans.

He noted that given that Azerbaijan is an oil and gas exporter, it requires a road and a land transit route for exports outside its region.

The best, nearest, and also more suitable route is the Zangezur corridor which is located in Armenia's territory, he added.

Asked about the role of Turkey in recent events in the Caucasus region, he answered that to protect its interests, Turkey wants to have a vast presence in Azerbaijan with nationalist and racist slogans, so they can meet their needs because Turkey doesn’t have oil and gas, but Azerbaijan is rich in oil and gas.

He also said that Armenia and Azerbaijan are two countries and autonomous region that were parts of Iran’s territory and civilization but today they became independent.