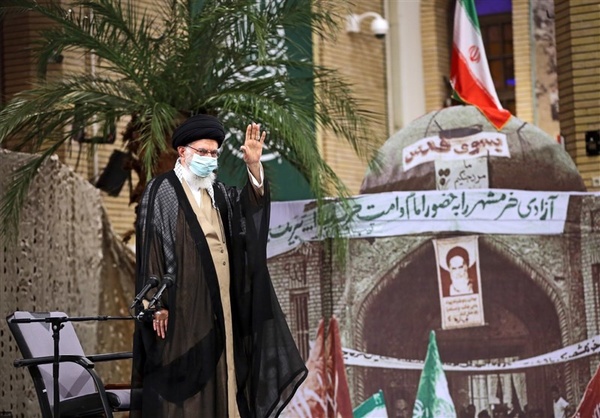 “Today, the country has fortunately reached the deterrence stage, meaning that its military status has reached the point that the country is not concerned about foreign threats, and the enemies are also mindful of this,” Ayatollah Khamenei said on Wednesday on the eve of the Sacred Defense Week.

The Leader made the comments at a meeting with a number of veterans and commanders of the 8-year Sacred Defense who defended against the invasion of Iran by then Iraqi dictator Saddam Hussein's regime, which was backed by the US and tens of other arrogant powers.

This item is being updated…