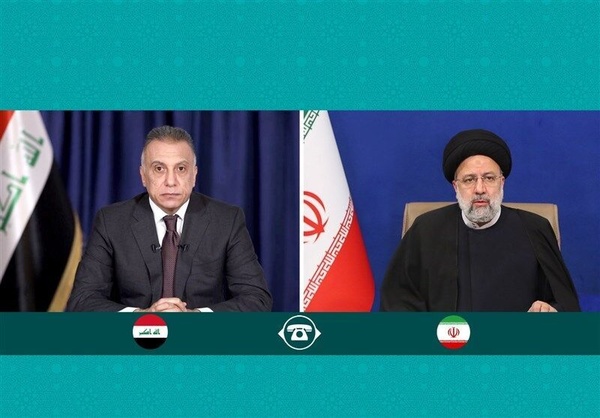 The president made the remark in response to a phone call by Iraqi Prime Minister Mustafa al-Kadhimi.

The two discussed other issues too, including Iraqi efforts to facilitate Iranian pilgrims’ visits to holy shrines in that country, especially during Arba’een that marks the 40th day since the martyrdom of the third Shia Imam, Imam Hossein (PBUH).

Al-Kadhimi said that he will personally follow up on those efforts.

Iraq has been gripped by a political crisis as groups remain divided on forming a new government following parliamentary elections held in October 2021.